Lorne Loughran became the Chief Financial Officer in 2018. His job encompasses planning, organizing, controlling, reporting and the delivery of all financial and accounting functions within the company.

Lorne began his career with the Saskarc Group in 2012. Before assuming his current position, he was the Director of Finance. Currently, some of his responsibilities include overseeing the inventory process, performing financial audits internally and to 3rd parties, ongoing budget analysis and revisions and aiding with the payroll process.

Before working at Saskarc, Lorne worked with companies, such as IBM and Goodyear, where he filled positions including an Accountant, Plant Controller, Divisional Controller, Business Support Manager and Operations Manager.

Lorne holds a Business Administration majoring in Accounting which he received at Conestoga College. He also has certificate in Theory of Constraint, Lean, Communications for Managers, Project Management, and Leadership Development. 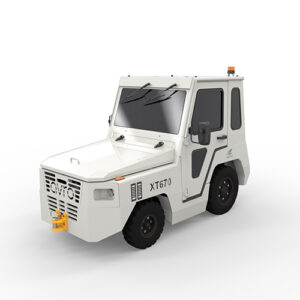 Get updates on our in-stock equipment!